Taylor’s owns two great vineyards in the Douro, Quinta de Vargellas and Quinta de Terra Feita.  Both are categorised grade A – the highest possible rating.  In years when Taylor’s produces a classic vintage, wines from these two estates are blended together.  As they are some 20 miles apart, and subject to very different microclimates, they combine to produce a powerful, long lived and complex vintage port.

The winter  of 1993-1994 was extremely wet throughout the region.  Although the months of February and March were relatively dry, heavy rainfall returned in April and May, producing a very uneven berry set in some varieties.  As a result, most vineyards experienced a very low yield, with production down as much as 45% in relation to the average in some areas of the Douro.

In spite of the poor start to the viticultural year, the growing season was satisfactory, with dry warm weather broken only by a few short periods of rain (two days in August and four early in September).  In contrast to the preceding three years, there were no periods of very intense heat in summer – the temperature never exceeded 38o C – and this, combined with well-timed rainfall, has resulted in an evenly-ripened crop, producing musts rich in sugar, anthocyanins and aroma. 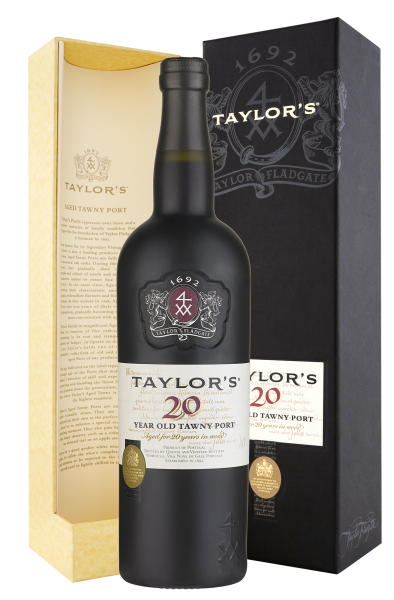 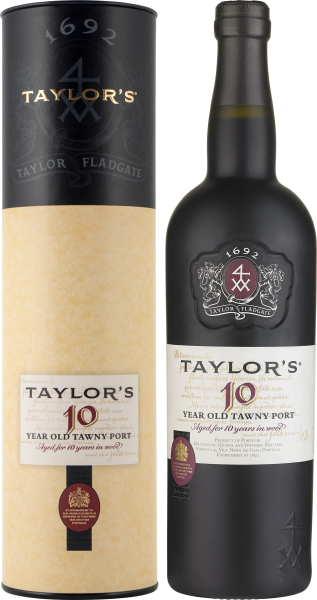